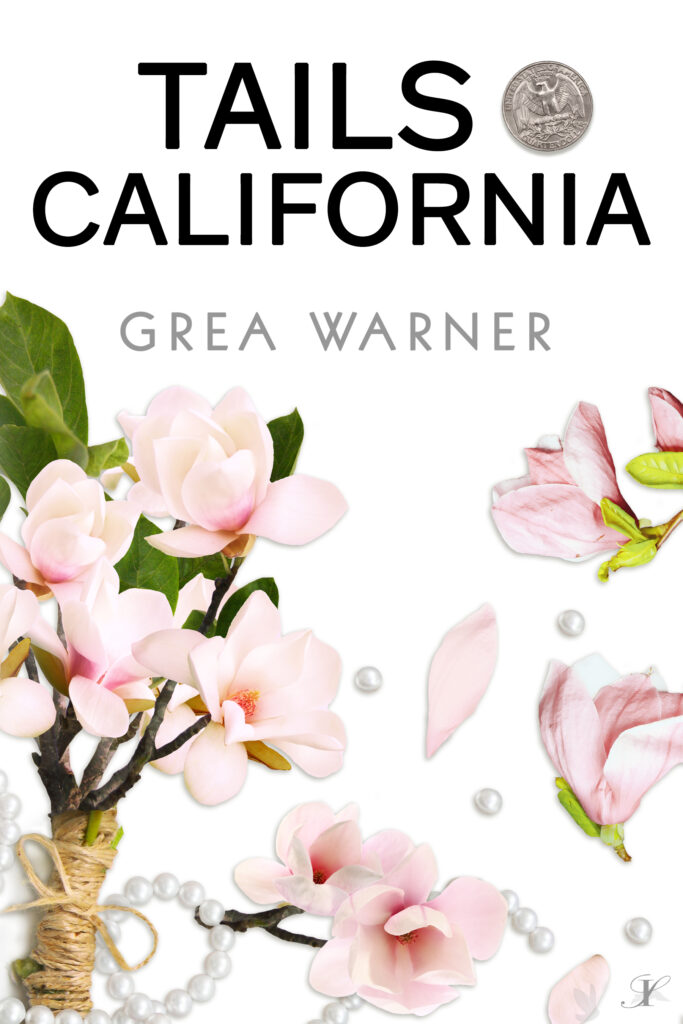 The week was supposed to end with a white dress and promises. It didn’t. Instead there was a black hearse.

Bethany and Ryan’s dream day is marred by the unexpected news of someone close to them passing away. More than ever, they need to lean on each other to help get through this devastating loss. But it won’t be easy.

Grief has its own timeline and also has a unique way of assigning blame … warranted or not. Not only is Bethany struggling with her own emotions, but she feels helpless when it comes to her role in the family. Is Ryan pulling away? Are the kids acting differently? And why would a fantastic career opportunity cause such anger and stress?

Will their coin flip bring a happily ever after or a sad goodbye?

All of a sudden, the skies let loose. But it wasn’t with leftover fireworks. It was with buckets and buckets of rain, as if God had been holding on to his tears alongside us those past few weeks. And the “expert” weather forecasters hadn’t predicted it at all.

Ryan dipped me under his arm and onto his chest the best he could, and we scurried back into the tent. I wanted to shake off but really couldn’t in the limited space. Instead, I drip-dried a little as Ryan and I both looked at one another.

“What’s going on?” Sallie had awoken.

“Just rain, baby,” Ryan whispered back, crouching next to her as I made my way into the comfy snugness of my sleeping bag, which was acting like part towel.

“No thunder or lightning?” she questioned with obvious concern.

“No. Go back to sleep. We don’t want to wake your brother.”

Sallie looked at her dad with a head shake. “No. We don’t!”

Ryan kissed her blonde head and elongated his body into his own sleeping bag. He turned to me. “You good?”

Sallie was lying in her sleeping bag, looking at us. Joel, with Eli tucked in next to him, was starting to stir. I wasn’t going to get any answers that night. And I knew I couldn’t reply to Ryan without lying or expanding the conversation. With the zippered cocoons around our individual bodies and the kids next to us, we were even farther apart than the night before lying on the living room sofa. I scooted closer to him so I could at least feel his body through the quilted fabric between us. I closed my eyes and didn’t look up when his lips rested on top of my head. And that was how it was going to have to be … to end—another day done.

PLAYLIST:  songs that had inspired me when writing